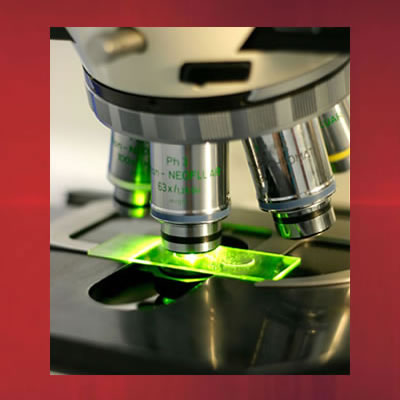 One of the primary objectives of ASI’s R&D Program is to identify the peptides, enzymes, and other molecular compounds which are utilized or created by parasites, viruses, and bacteria to subvert the host’s immune system or cause disease. These compounds are evaluated for their feasibility as new treatments of immune disorders.

Further objectives of the R&D Program are to identify and evaluate promising “natural resources and products” for use in the treatment of human diseases. The following are some of ASI’s development programs.